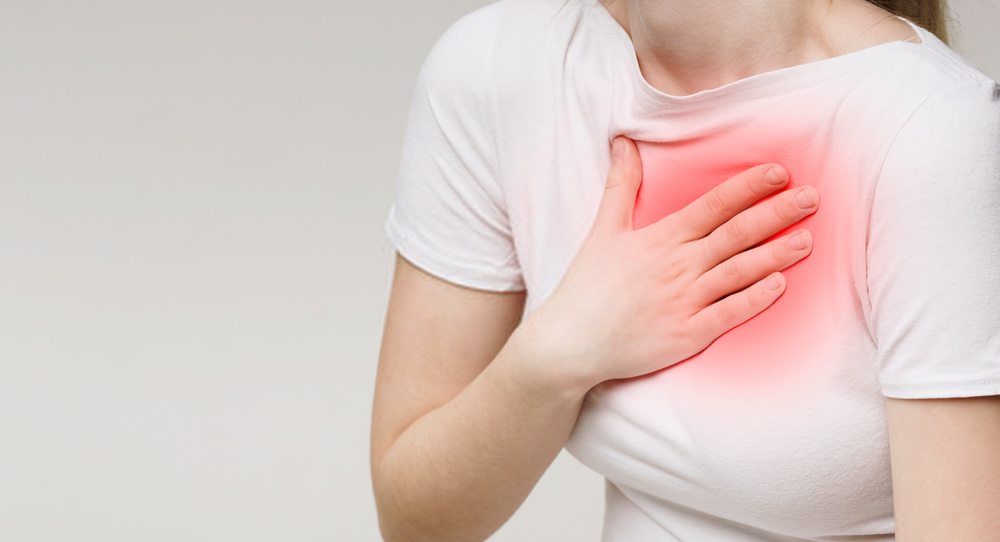 A series of pharmacological approaches such as steroids, antibiotics, and bronchodilators all are symptoms of chest congestion which eventually lead the patient to lung disorders.

Excessive mucus and fluid formed in the lungs are due to chest congestion. There are many symptoms of lung disorder but the most common are shortness of breath, chest pains, and cough. So, in this condition of lung disorders, it is necessary to relieve the patient from the difficulty of breathing and from congestion with the administration of expectorants and antitussives.

We will discuss some of the medications and foods that can help you give relief. I will provide you a brief discussion about the drugs such as Guaifenesin and Benzonatate. These are antitussive and expectorant,.these medicines are used as chest congestion remedies

There are certain foods that you can add to your diet which will eventually open up your chest congestion. Bone broth, collagen peptides, hot soup, and tea are known to give short-term relief.

Benzonatate is one of the most important medicines used to get relief from chest congestion. Tessalon and Perles Tessalon both are brand names of Benzonatate Medicine. Benzonatate drug Lies under the pharmacologic class of pregnancy risk category C and local anesthetic.it provides the symptomatic relief about cough for the patient and feels better because it does suppression of cough reflex by doing a direct effect on the cough.

It directly produces anesthetic action in the medulla of the cough center as a result of this drug dose receptor of vagal afferent fibers which reside in the respiratory passages of the lungs and pleura are stretched.finally it is considered as one of most qualitative product for the chest congestion.

EXERCISE OR SURGERY? TIME TO GET RID OF STUBBORN FAT

However adverse reactions also may be produced due to this Benzonatate drug-like gastrointestinal upset and mood swings, meanwhile, it can also produce headaches, burning sensation in the eyes of patients, and other hypersensitivity reactions.

How ever-patient who are suffering from hypersensitivity to the drug or related elements use this drug very carefully. If they are involved in this type of sensitivity it may produce reactions for them.

There are some considerations before the use of Benzonatate drug for chest congestion. The following points should be considered on a serious note.

Do not use Benzonatate Drugs if patient-facing serious cough and also In the case of thoracic surgery. Before giving to the patient see his or her cough condition. It is better to use this drug with chest vibration and percussion.

Warn the patient to not chew its capsules and also not dissolve it in their mouth. If they do that, there may be more harmful symptoms produced such as restlessness, seizures, and tremor. The reason is that it may produce aspiration in the stimulation central nervous system which produces these symptoms.

There are some instructions that are given to the patient if Benzonatate Drug produces an adverse reaction in the body of the patient, in such condition the patient should report to the doctor at once.

Try not to place drugs in light and moisture conditions. If the cough conditions take longer than a week to recover then it is necessary for the patient to go to his health care provider. You should also know that this drug is not used under the symptoms of smoking, asthma, chronic bronchitis, or emphysema because these symptoms are produced due to chronic or persistent cough.

In congestion try to use a lot of yellow-colored fruits and vegetables, also add warm soups to your diet. Chicken soup, vegetables soup and add hydrolyzed collagen in it to maintain your overall health. Drink liquids as much as you can. It throws out a lot of toxins from your body that are very harmful, It also flushes out bacteria from your body and cleanses your body. Water often softens your body mucus. Also, use spicy foods because such foods also help in killing the bacteria and to ease the flow of congested mucus.