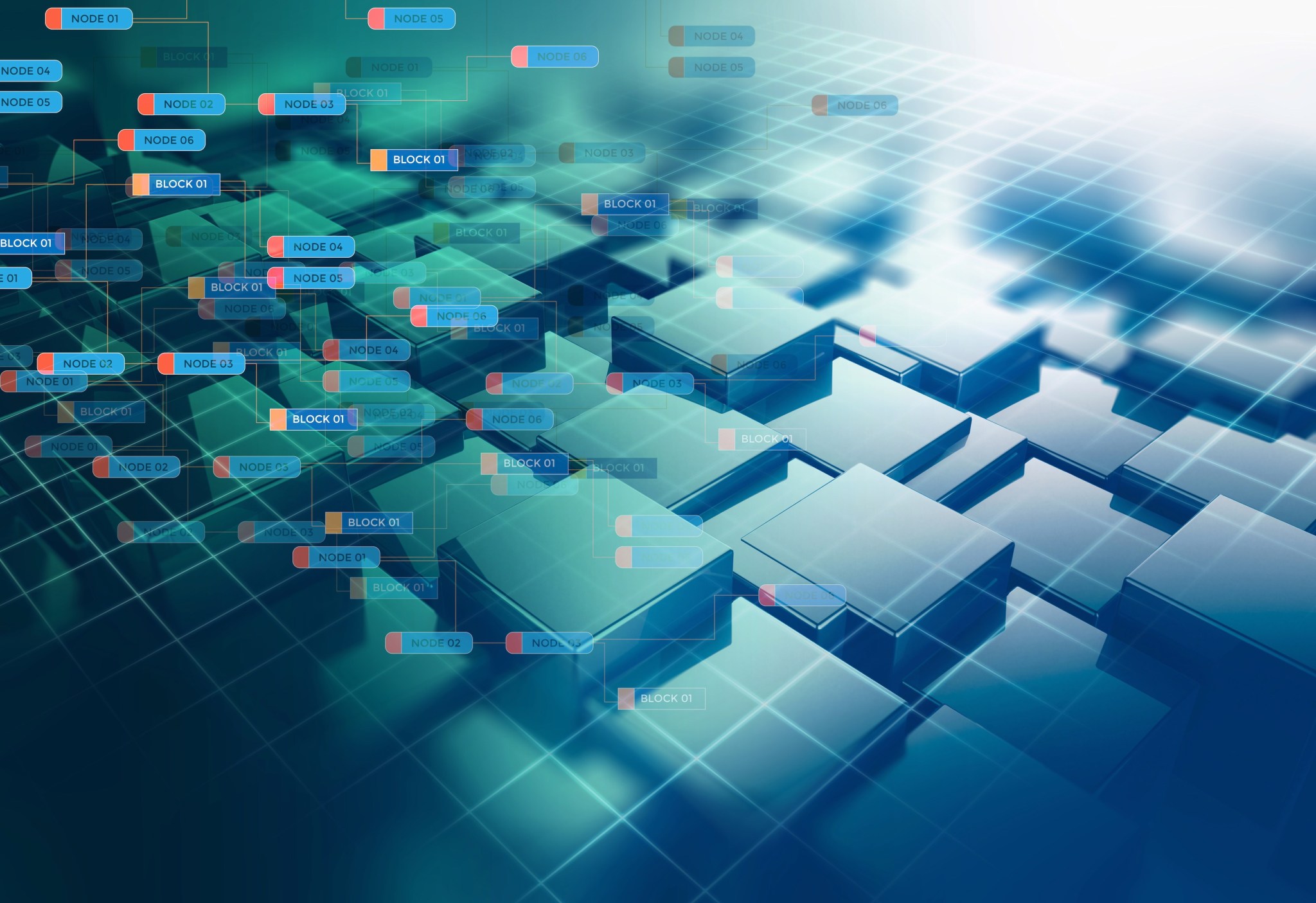 The technological era today is growing exponentially. It is transforming the way enterprises or a market operates through the use of sensors, edge devices and other highly built up infrastructures. The Internet of thing (IoT) and Blockchain are two fields which are triggering a great deal of hype and exhilaration in both the technology circle and the big business world.

The Internet of things (IoT) could be elucidated as an interconnection via the internet of computing devices embedded in everyday objects, enabling them to send and receive data. It allows for the creation of networks of sophisticated smart devices such as smart cars, phones, and smart home appliances. Examples of the prospective boons of the same include everything from allowing homes to learn their occupants’ behavior paradigm so that they can increasingly automate chores.

Blockchain is an encrypted, distributed computer filing system designed to allow the creation of tamper-proof real-time records. It uses a set of transactions that are recorded in a database. It has the capability to considerably increase both the security and level of automation of certain data transactions. It enables the creation of individual blocks of data in a form of a chain. As each new block is added to the former, it forms a digital ledger containing all the information ever added to the chain.

Blockchain is a distributed ledger technology combined with IoT to make a machine to machine transactions possible.

Following are some pointers stating the distinctions between IoT and Blockchain :

Although IoT and Blockchain are two different evolved technologies, their union extends copious prospective benefits and permits a smart device to function autonomously without the requirement for a centralized authority. It can also track how devices communicate with each other. The two mentioned technologies are a skill for Gen Z to possess owing to its prospects and the ways it can change the world of kids.
Edurific provides efficient courses for kids in Applied Technology for the respective field to gain an in-depth understanding of IoT and Blockchain.